Matthias Ziegler is one of the world’s most versatile and innovative flutists.
He is committed both to the traditional literature for flute as well as to contemporary music and concepts that cross the boundaries between classical music and jazz.

Accordingly, his performances take place in a vast range of contexts:  he plays principal flute with the Zurich Chamber Orchestra, has toured with the percussionist Pierre Favre and performed with the pianist George Gruntz as well as with the American contrabass player Mark Dresser. He is also a member of the ”Collegium Novum Zurich“, where he has worked with Mauricio Kagel, Heinz Holliger and George Crumb.

Concert tours have brought him to the US, Japan, Australia, South America and Israel. Many recordings on CD document his inclusive musical interests.
Matthias Ziegler currently teaches at the Zurich University of the Arts.

Searching for new sounds he enormously broadened the expressive potential of the traditional flute and the electroacoustically amplified contrabass flute.

Amplifying the flute allows him to increase the volume of the microsound structures of the flute to an audible level. Inspired by the new dimension of sounds of these instruments, composers such as Michael Jarrell from Switzerland, Benjamin Yusupov from Tadjikistan, Mathias Rüegg from the Vienna Art Orchestra and the American Mark Dresser wrote flute concertos for him.

Matthias Ziegler performs on a flute manufactured by Louis Lot (1880), on a quartertone flute Brannen/Kingma system, on a Alto- and Bassflute by Eva Kingma (Holland) as well as on his own invention, the ”Matusiflute”, a uniquely designed instrument with a vibrating membrane. His contrabassflute has been constructed by Kotato Fukushima (Japan). 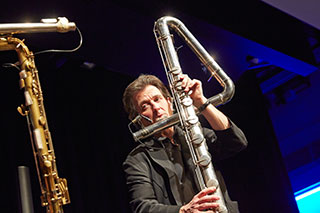 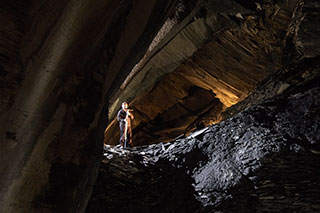 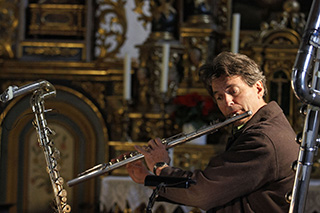 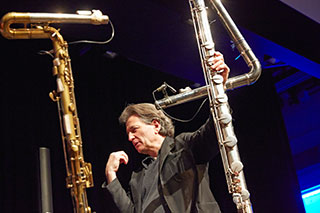 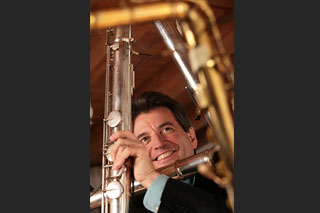 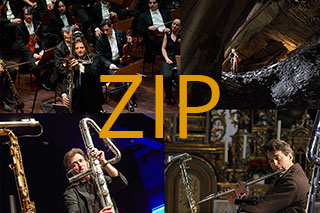 Would you like to get information about my concerts?